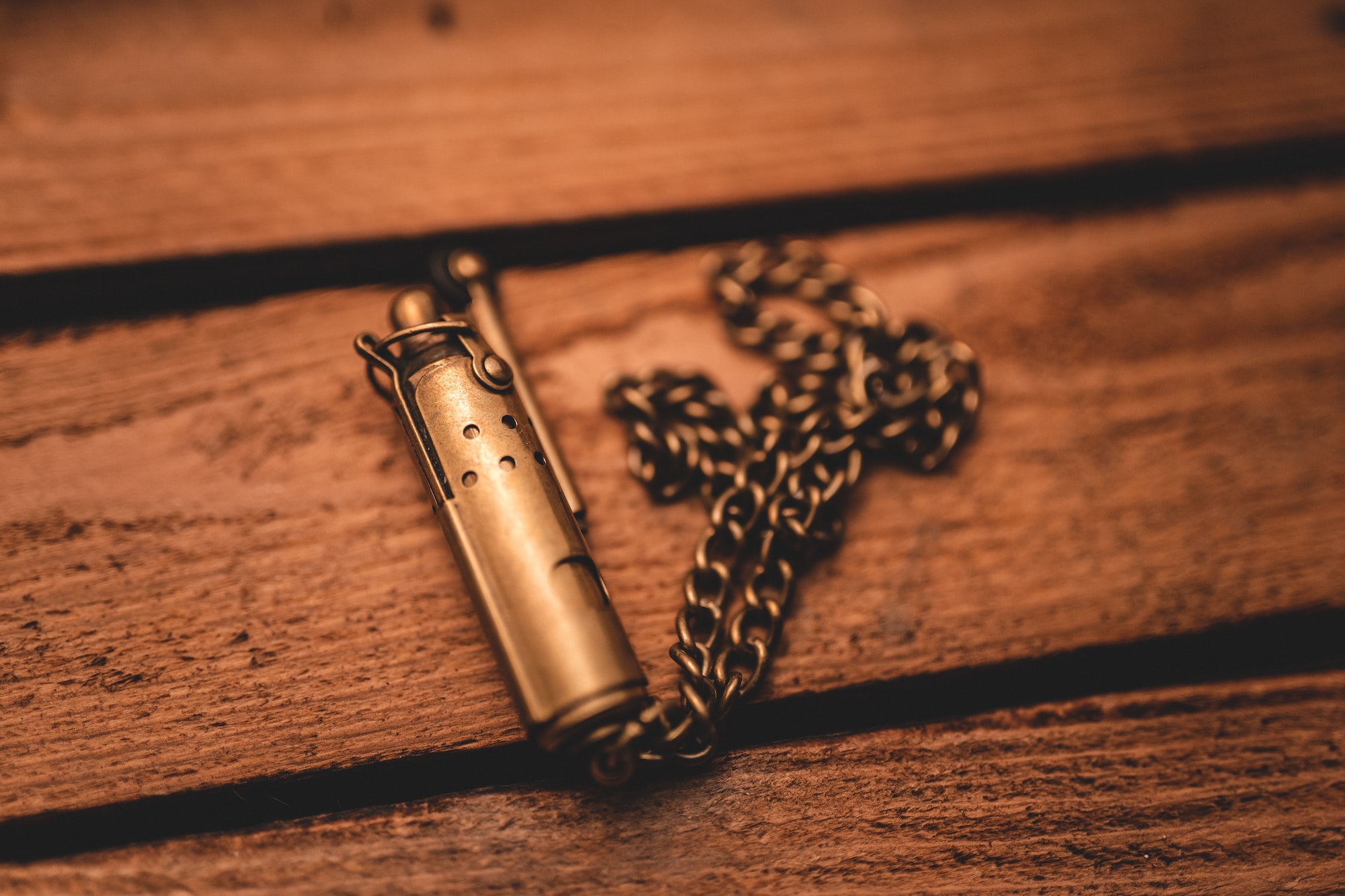 A whistle blows and like clockwork, I have a plastic grin on my face.
A trained muscle movement.
That makes me seem like a jester, a Merryman.

This person brimming with confidence, manifesting all these goals, always on the move and always active.

However, behind this contrived presentation, behind my hollow mask of forced joviality and fake happiness, is a human being.

A human being that can feel, that can hurt, that worries, that is lost and confused about their life almost as much as you are.

I do not exist as entertainment, nor as a mood pleaser, or a hype-man you keep around to raise the mood.
No, I am a living breathing human like you, that experiences pain, and depression.

There are days when I wake up, my alarm bell chiming louder than the tweeting birds, and the weather is a cheery blue and the world is so vibrant, but I am despondent.
I feel the motivation draining out of me as if someone pulled my plug.

The energy I wanted to have to maintain myself has vanished. The only thing I can do is stay in my bed, curled up into a round ball, and sleep.

Because that is my fear.

That small creature hiding in the corner, in the shade, hugging itself with its malnourished limbs and stunted body.

I live with a constant poignant pressure, to be better, yet that in itself causes paranoia.

“I am saying things correctly?”
“Did I make the right impression?”
“What do they think of me?”
These questions whirl around in my head constantly.

I want to seem put together, well-educated, funny and pretty. I try to manifest it in my life.
Yet there are times I’m certain that all eyes are staring at me and what they see is someone pathetic, laughable and weird.

I want to hide these vulnerabilities, but at the same time, I wish someone would see it.

I wish someone would acknowledge the real me. I wish the act could stop sometimes.

I could count on my finger the people I am genuinely comfortable, who I feel genuinely secure with.

Everyone else gets the mask.

The moment they see me, and I see them a whistle blows, and that trained response hits me.
My face twitches, the smile begins, and the facade is already in motion.

There was only one time when the whistle didn’t blow….

It was an unassuming midsummer morning, not so early that yawns were about, but not so late that lunch was near either.

I was facing a woman who irked me more than anyone I had ever met. Her sheer presence caused my goosebumps to rise and my knuckles to clench.

We were talking, or more like she was complaining to me. Complaining to me about me, ridiculing me and belittling me because she wasn’t happy about something so minor and trivial it’s not even worth mentioning.

As she spoke the whistle blew, but I couldn’t hear the sound over the boiling anger bubbling in my veins.

It was so sudden really it took me quite by surprise.
I guess the limitations of my patience ran out, an dI experienced a feeling I seldom have, rage.

I used to think I had a long line of patience, so long in fact that it could wrap-around a building twice or perhaps several times.

In reality, however, my patience wasn’t like that. It was thin and short.

When that girl was in my face, pushing her privilege and assumptions onto me as if I was supposed to accommodate her, as if I were nothing more than a servant, I snapped fast and hard.

That small creature in the back of my head, lurking in the pits of my soul, that was usually crouched behind my mask, jumped out.

Leaping on all fours, out came that little angry red monster.
Before I knew it my voice was raised, my veins were bulging in my neck and fists trembled as I was yelling. Yelling, not in excitement as I usually did, but generally with livid hatred.

My normal cage of happiness and joviality shattered as I hollered in anger at the actions of that individual.

Her smirk, her presumptuousness, and that bitchiness that believed I would take her bullshit. Made me see the Devil’s horns.

She had viewed me as a game. Made a mockery of me, and my pride, my self worth propelled this violent reaction.

Gone was the positive exterior I always cultivated.
That impression of maturity, intelligence and strength, to her made me seem like a fool. Someone she could walk all over, order around, chastise as if she had the right. Because I had never put her in her place before, gave her liberties because I wanted to seem nice, she thought she could mindlessly push me.

She thought I was too kind to fight back, too civil to defend myself and too meek to bite her hand.

She didn’t think that my passion and would anger override everything. My meekness wasn’t because of weakness.

When the volcano bubbled over, I only saw red.

As I yelled I saw her shrinking back in her chair, fear lacing her face.