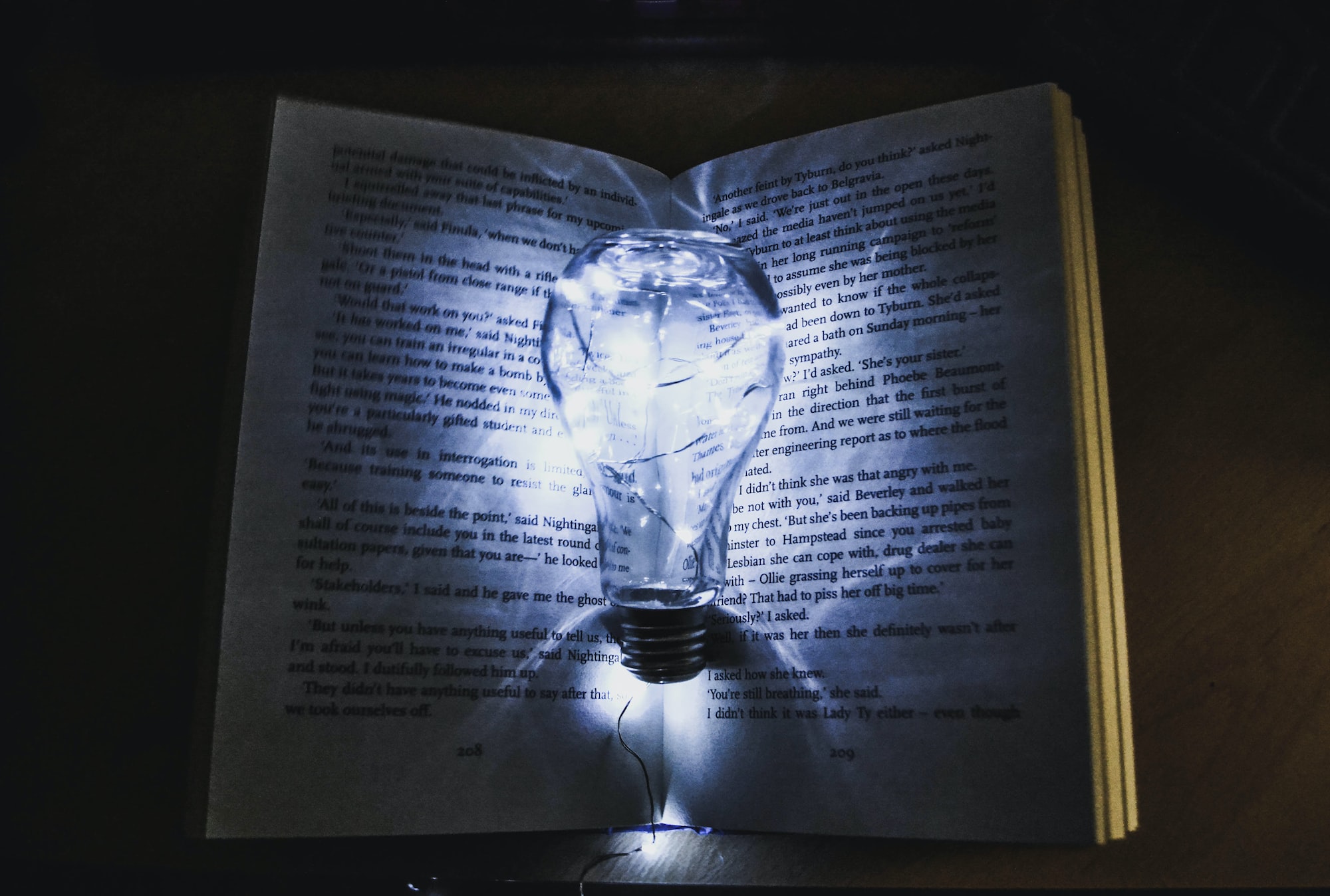 The face of a child, a pig’s snout and a body bigger than an adult male. It was hunched over, the spikes of its spine jutting out it’s back. It was covered in light patchy fur and blood. Every time it breathed it made that “Huhhhhh, Huhhhhh, Huhhhhh,” sound.

When it opened its mouth Elliot saw the rows upon rows of its teeth. He winced as it chewed on the corpses, slurping them up messily.
“Ahhhhhhhhh, Ahhhhhhhhh, Arhhhhhggghhhh” Suddenly intense cries began to ring out.

It appeared that one of the people it had bit into was still alive. The creature didn’t seem at all perturbed by the person’s screams. It clamped down with its rows upon rows of jagged teeth and kept on chewing, with each bite a sickening “Crunch, Crunch, Crunch” filled the air and the screams went on and on until they eerily just stopped.

Elliot ducked back down and hid amongst the corpses, he did not want to be seen by that thing.
His heart was pounding so hard with fear, he shivered and held his mouth with his hands. Everything was too loud, his own breathing and the sound of his pounding heart.

Just the thought of that thing hearing him and chewing on him like that spread goosebumps across his body.
How had he ended up here? Just a moment ago he could have sworn he was at his Hotel.
Was this really just some messed up nightmare? His fear felt real, the corpses felt and smelt real as well.

Elliot listened to the crunch, crunch, crunch of the Monster chewing next to him and he internally prayed for it to go away.
“Please just leave, please don’t come any closer to me!”

As if answering his prayers, Elliot heard the sound of its clawed feet moving further away from him. Its panted breathing became more distant.

Relief flooded Elliot, but it was only a brief feeling because he was still in this place, in the middle of these corpses.

He pinched his arm repeatedly to the point that he drew blood. His arm hurt, “Shit, this really isn’t a dream.”
“But what should I do next, do I keep hiding or should I try running?” he wondered, but where would he run to if he tried to run. There only seemed to be an endless amount of corpses.

He was weighing up his options when he heard the sound of stumbling and running footsteps.

Curiously, he peeked up and witnessed a naked girl, smeared with blood and grime, desperately running.
She hopped and jumped on and over the bodies.

She appeared to be in a similar situation to Elliot and was making her escape.

Elliot silently rooted for her.
As she ran another person popped out from the mound of corpses, this time a man.
He climbed upwards and joined the woman in running, seemingly inspired by her actions. Some more people started to join the woman in running, and as they got further away Elliot started to regret his decision to cautiously observe. He could have joined them if he’d gotten up when she passed him.

But….just as Elliot started to regret he heard that “Huhhhhhhhh…Huhhhhhhhhhh…..huhhhhhhhhhhhhh” sound.
It was the creature, it was back again. It galloped towards the running people on all fours, moving faster than a Sports Car. It reached those people in no time, it’s long bony arms stretched out and grabbed them. Its long nails slicing them into pieces.

So running wasn’t an option…. there seemed to be no end to this mountain of corpses, the people had been running randomly just hoping that they’d find some kind of exit. But, they had been eaten and mauled to death before they could get too far.

Elliot was so glad he’d been cautious, If he hadn’t been he might be dead.

Elliot wished he had a gun, how was he supposed to get out of this situation alive.
Since fighting was a stupid option than the best thing for him to do would be to hide.

So far it seemed like the Creature couldn’t see him while he hid amongst the corpses. Its eyes looked blurry and dull, perhaps it was blind to some extent.

Earlier Elliot had been so close to it, that he could hear its breathing, yet it hadn’t noticed him, but it did notice those people who had idiotically run and made themselves clear targets.

Perhaps it was bliind….but, that didn’t mean he was safe while he hid.
It could easily randomly bite into him and eat him as it had done to that poor sod earlier.

That meant he needed to hide lower, somewhere out of reach from the Beast. Below him were even more piles of corpses stacked on top of each other. If he hid further down than he would be safe from the Monster’s reach…but then again there was the chance he might suffocate and get crushed to death by the weight.

“Shit”, when Elliot really thought about it everything seemed like a really bad option.
Just as he was thinking more he heard the sound of someone cry out.
It wasn’t a scream, it was more like a battle cry.

Elliot peeped up curiously, there was a naked man who had an extremely muscular body.
He watched as the man held a long spinal cord that had a jagged sharp tip, and charged at the Beast.

The man ran up to the Creature and used the Spinal Cord like a spear, aiming for the Beast’s head as he sliced at it, but the Beast dodged him.