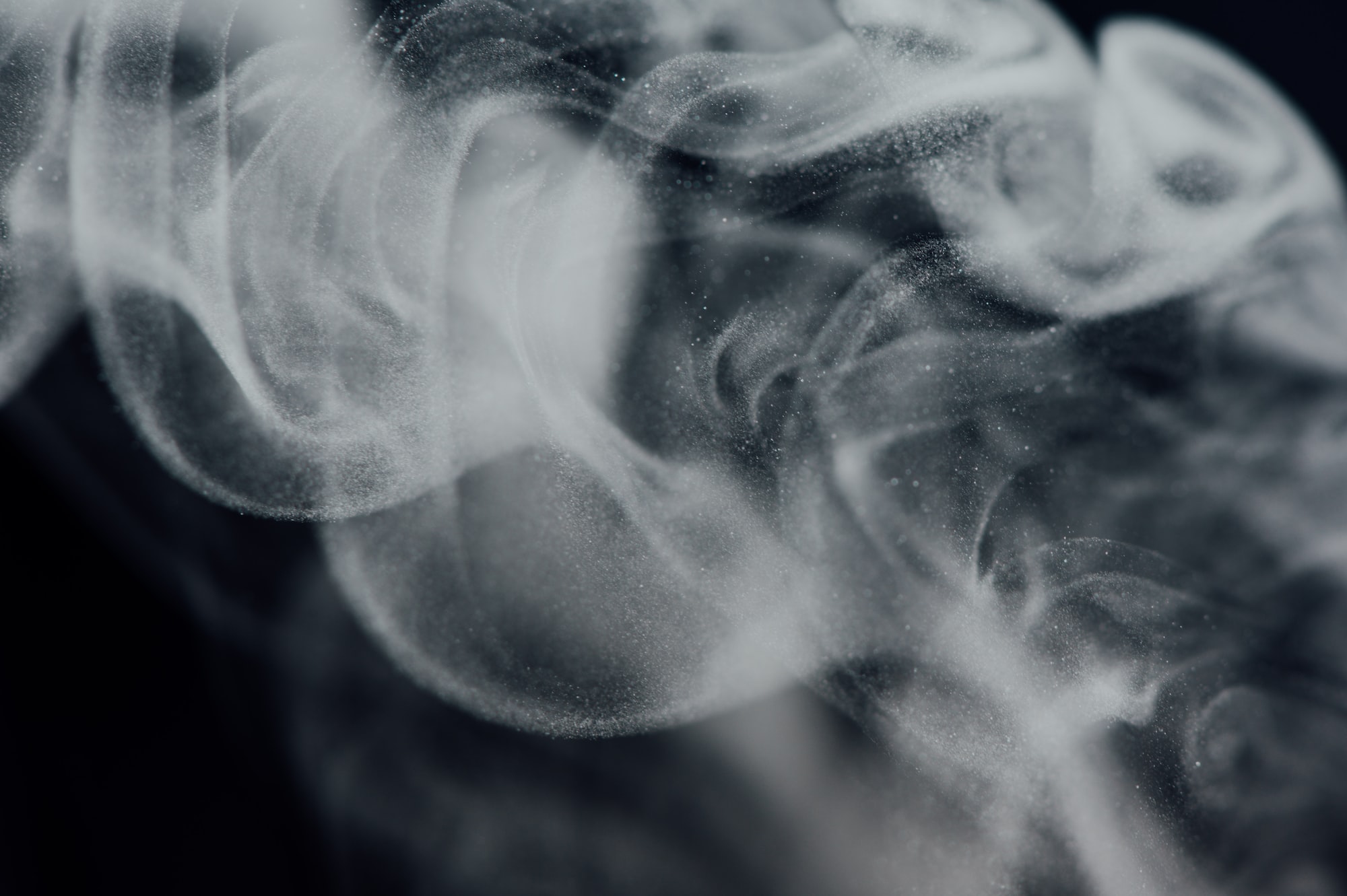 Rain was falling from the sky like God was taking a good piss on the Earth. It was properly pelting it down and I was completely fascinated by it, my eyes were drawn to the clear windows that were being hosed like a car wash.

In the background, there was  Mr Richards grumbling about Politics. I believe he was talking about the judiciary and making the class take the same old notes from the textbook over and over again.

It was times like this that I really wondered why I chose to study politics. I had been drawn in by the allure of the broadcasted teenage squabbles politicians had during PMQs.

I thought A-level politics would be about debating and the fun stuff or learning about Terrorism and Human rights, and that was on the syllabus, but it only happened once in a blue moon, and the majority of it was for next year.

This year we were learning about Pressure groups, democracy and party politics. We just had to sit and listen to Mr Richards grumble in his monotonous voice for an hour.

I felt bored out of my mind.

Caught up in meaningless thoughts. Worrying about the future.

Do you ever feel like you’re going nowhere? Stuck in a rut so deep that you might have accidentally ended up in hell.

Life was like that for me. I didn’t know where I was heading, I didn’t have any ideas, no goals, no thoughts, and no passions.

It was kinda scary how empty inside I was.

‘Perhaps I should listen to the lesson’, I thought for two seconds, but the moment the idea appeared it ran out of my ear.

I felt like dropping out, catching a bus to the middle of nowhere and hustling my way across the world. Backpacking from city to city with no end in sight. Running forever from the thoughts, feelings, and responsibility.

I had no motivation any longer to keep doing the same old routine.

I wasn’t the type to stress about my education.

I should just go where the wind flows.

I continued watching the pouring rain, the intensity had increased rapidly, and now the windows were shaking. I willed the glass to crack and for the water to flood the classroom but nothing happened.

Then Mr Richards noticed me, noticed my lack of attention.

“Mr Malis, can you tell me how a judge can retain their neutrality?”

I turned and stared at him blankly.

Then I picked up my bags and stood up.

I had had enough.

At my words I heard other students begin to laugh, muttering,

“Exams are soon he should get his act together.”

“Is he actually leaving?”

At their words and as I left, Mr Richards’ face became redder and redder with anger, but before he could scream I had left the classroom.

I strolled through the quiet corridors, stretched, yawned and started my way home.

A few hours later I walked out of the convenience store holding a carton of milk and a pack of roll-up cigarettes for my Mum and her latest boyfriend.

The sky was now a pleasant shade of boring. You know what I mean, that basic grey which makes the dull buildings look duller. It created this sinister and noir atmosphere that I loved.

It was my favourite weather.

An icy breeze crawled up my sleeves flirtatiously. I felt its chill seep into brittle bones, so I pulled my collar higher up and rubbed my gloved hands together.

Just as I turned towards the direction of home I saw a bunch of kids loitering nearby, kids I unfortunately knew.

They were locals that always caused trouble around the neighbourhood and each one of them went to my sixth-form.

The moment I noticed them I physically swivelled on my heel, praying they didn’t see me. I was too lazy to start a conversation and I didn’t like any of them.

Just as I was about to walk past them, one grabbed my shoulders and turned me around to face them, “If it ain’t Max.” she said.

“Oooh is that Max?”  another called out.

They all start coming closer to me, crowding around like mindless moths to a flame.

There was no escape, so I just sighed.

“I heard you ditched Mr Richards class on Friday, you are so badass.” said the girl, her name was Shelly. She was wearing a real short skirt and I couldn’t help but wonder if she was cold.

“There is no reason for staying in a class when I don’t want to learn,” I replied.

There were looks of pitiable praise and admiration from the others.

“You must think you’re pretty hot stuff, always ditching, being late and not hanging out with no one. Why don’t you join our group?” said one guy, I think his name was Aaron.

He had one of those friendly fake faces that are really off-putting.

They were just a bunch of kids loitering around, trying to act cool, and getting into trouble. Hanging out with them was pointless and stupid.

“I’ve got better things to do.”

“Well then go screw yourself, you ain’t wanted ‘ere,” Aaron yelled at me, trying to act all hard.

His group started backing him up,  glaring at me. All I could do was sigh. It’s not like I wanted to talk.

I ignored them and left. I rolled up a cig as I took the packet from my pocket, and watched as the smoke soared into the air…

Every time I lit a cig I felt the wind pick me up a little. Like my soul was being stolen away.

When I got to the stub I smashed it under my foot.