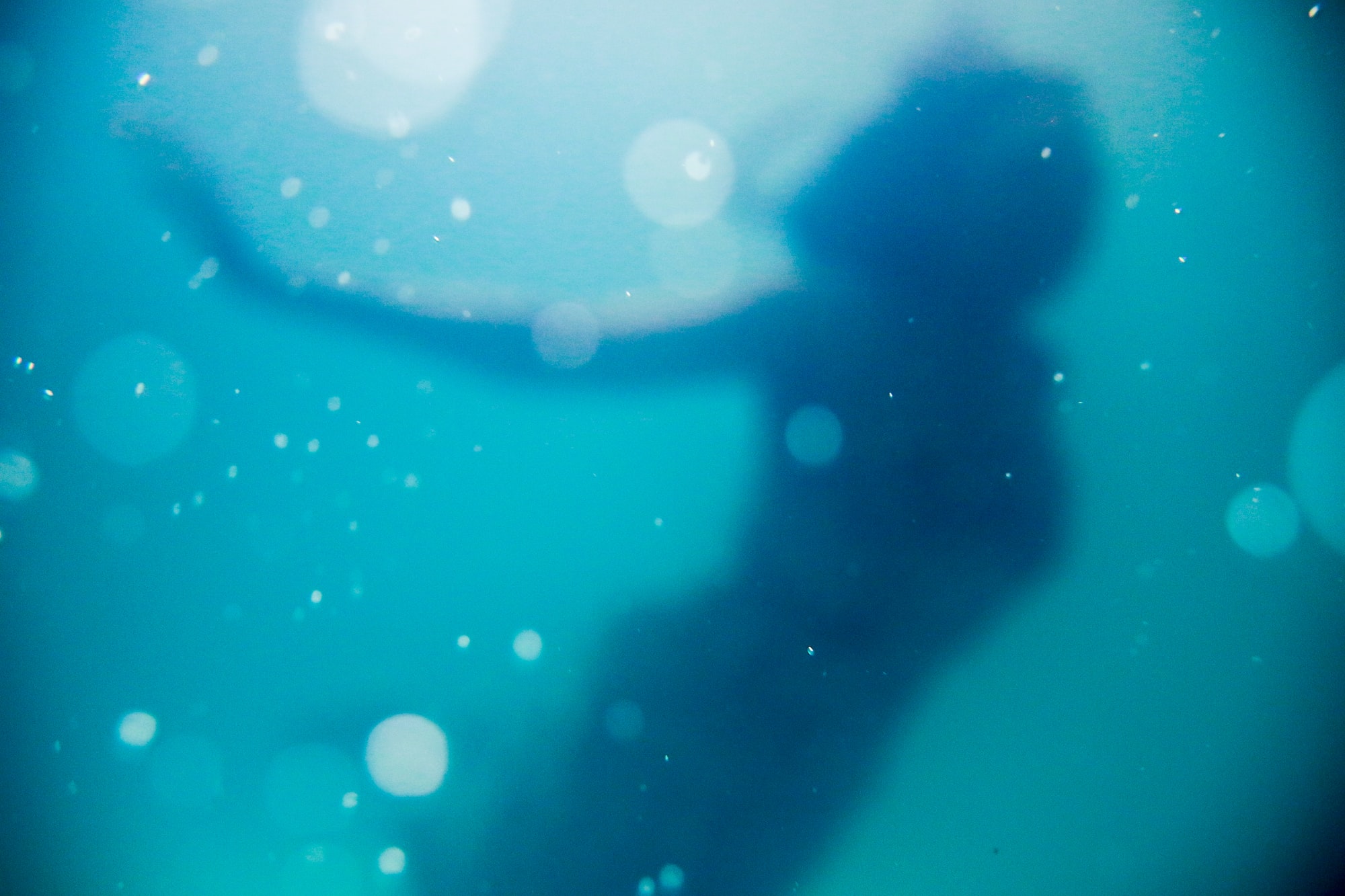 It was a day in the 1930s in a city whose name we will not mention, on a bitter winter night.

The urban lights glared into the sky and the streets were amuck with their usual depravity. Adults were out to play, to drink their livers into oblivion, to party until they forgot all their worries, and to sink deeper into sin.

In a venue, which had the words ‘Club Olive’ in gaudy flashing green letters at the front, a large crowd had formed outside.
“I hear she’s performing tonight,” a random man said to his friends.

“Is she really worth all the hype.” One of his companions who had a long bushy moustache, muttered quietly under his breath, however not quite enough as his words gained a frown.
“You think this crowd is here for no reason!” the random man argued, “They’re all here to see the stunning Mrs Lilly! She’s the most gorgeous fairy, she’s got eyes like emeralds, and her skin is unblemished and smooth and she’s prettier than an angel I swear. If I marry a woman like her I’d die happy.”
The bushy moustache man squinted his eyes at him. “I don’t think your wife would be very happy to hear you saying that.”
“My wife isn’t happy with anything, she’s a fat piece of lard that I only married because she was my damn boss’s daughter and I needed a freaking promotion. All that woman is good for is ordering the workers around the house to clean and cook. And haven’t I told you a thousand times that talking to her is like talking to a wall. I’d rather spend my good money coming here and watching a goddess-like Mrs Lilly!” The Random man childishly hopped on the balls of his feet as he finished his rather passionate speech, seeming to miss the disgusting gaze his friends were giving him.

“She’s the Mother of your child you know, you should watch your words a little. And even if she is all that at least she is wealthy and the daughter to your boss. She’s responsible for all your success. I’m sure you would choose to marry her again rather than marry a random stripper at a club,” one friend with a bright red hair whined at him.

“Honestly why did I bring such downers like you lot,” The random man moaned.
“Because you need an alibi for your wife” the red-haired-friend quickly answered.
The man ignored him. “Don’t call Mrs Lilly a random stripper, she is a Goddess!!! Just wait until you all see her, you’ll know exactly what I mean. She will raise the bar on what you think a beautiful woman should be.”
A different friend, who had thin lips and sly features, and went by the name of Jasper, rolled his eyes in response. “We’ll see about that. If she’s just some common lass I’m asking you for the refund.”

It was as their bickering came to an end that the crowd began to stir and entry began. The Random man practically hopped as his group got closer to the entrance.

They gave their tickets to a thug with a weirdly crooked grin.

The random man’s friends were rather glum and nervous. This wasn’t the high-class clubs they were used to, this establishment was downtown in a back alley.

The people guiding the crowd were huge bulky men with scars on their faces and weird expressions. Tattoos covered more than 50% of their bodies, they looked like gang members.

They simply scanned their tickets with no questions asked, not even checking ID. The venue itself was pretty shoddy. The carpets were made of some old red material that had patchy stains on it, some of which looked dubiously like blood. The walls had old patterns on them that looked like they’d suffered for over a decade. There was a stale almost damp smell that permeated the place and it only got worse the further they went.
And when they were led to some room that had old garden chairs on the creaky wooden floor facing some makeshift stage, the friends of the random man nearly ran. They couldn’t understand why everyone was so excited and were obediently sitting down like everything was perfectly fine.
“Finally the show will begin” the Random man clapped his hands together in excitement. His friends looking warily at each other and then finally sitting down on the uncomfortable chairs.

It was then that lights went dim in the room and a weird smoke seemed to rise from somewhere, it had a faint lavender scent to it and made the audience relaxed. Then a flute played out a fairy-like tune.

The friend with the sly expression felt suddenly nervous. He was the type to have good senses. He always bragged about his strong instincts and spiritual sense.

As the lavender-scented smoke reached his nostrils, alarm bells began ringing in his ears. He felt his limbs becoming stiff and his heartbeat slow.

He turned to look at his friends but all their expressions had turned stupid. Weird goofy looks across their faces.

Then she stepped out, the infamous Mrs Lilly.
The sly man was consumed with horror as he looked at her devilish face.

On her face were large tusks that were insidiously red. Her eyes were large, with corpse-like dullness, akin to a fish out of water.
Her skin was green and at her feet were small rat looking creatures, with poisonous spikes.

She stared at the crowd and uttered a terrifying sound that made the sly man shudder with fear.
Bizarrely, all the other men in the room cheered. They made hooting sounds and whistles with love-struck expressions.
She continued to make these baying animal-like noises, driving the crowd into more of a heated frenzy.

As she did so her little rats crawled up the aisles and jumped on the arms of the intoxicated men.