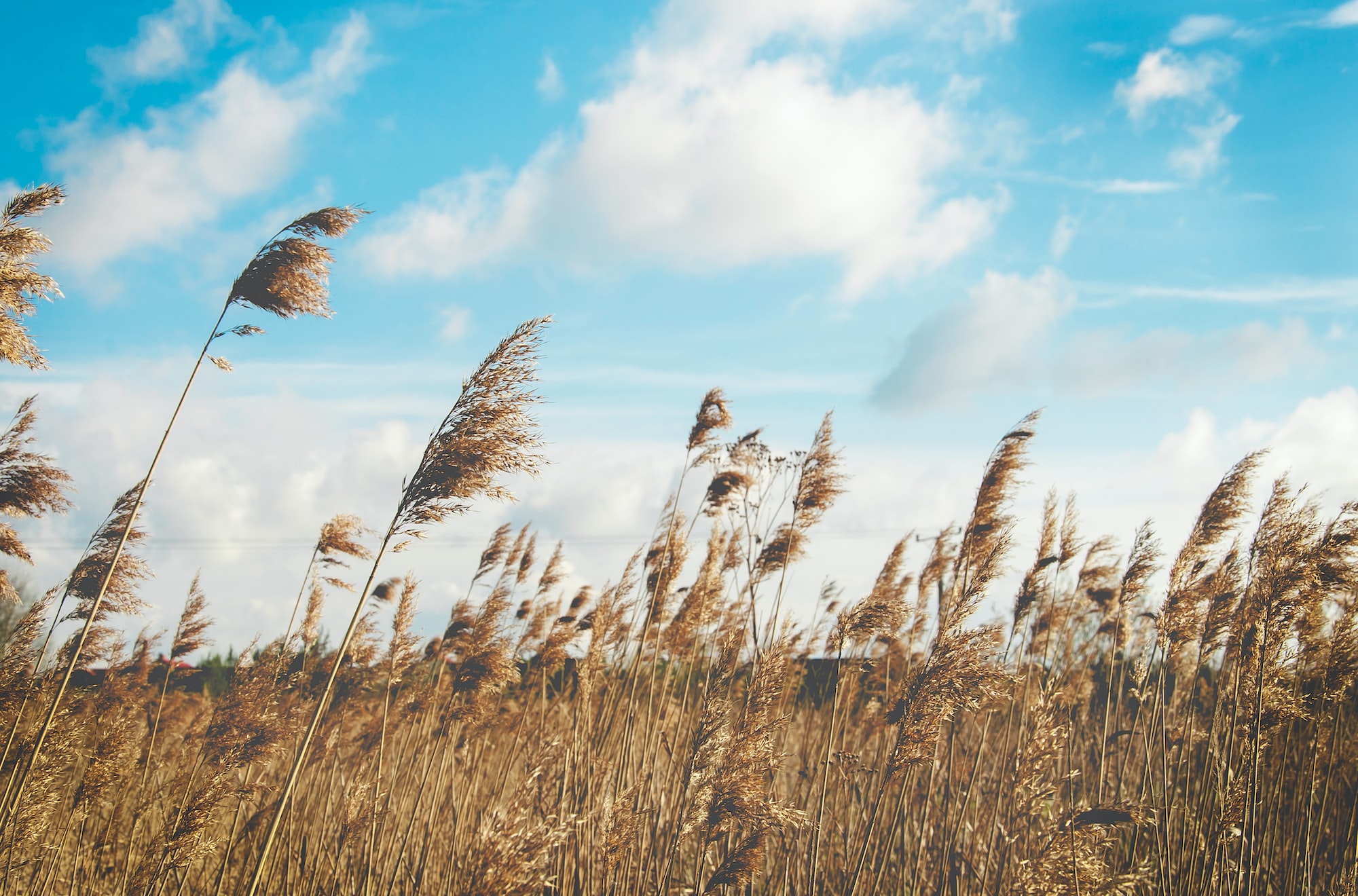 In the summer of my youth I would roam the fields surrounding my Nan’s Cotswold village. We would listen to the woodland spirits whispering their secrets of the wind.
One of those secrets was how to wish with the wind.

They told me how the wind was a mighty spirit, a guide for the dead, and a God and a Messenger. They told me that if I willed for a wish, but only a genuine wish, and gave it to the wind, the wind would carry my desires to their destination.

“Wishes made with the wind always come true.” Nan would say.

That’s why when you blow on a Dandelion you should always blow extra hard so that you show the wind you mean it, that you need this wish.

“The more sincere the wish, the further the wind will take it.”

That’s why, amongst the bustling sounds of city life, where no one stopped or seemed to think twice, and hurried steps and whirling wheels were louder than the calls coming from the birds and their bill. I stood still, in the middle of all these noises and movements, with my suitcase in hand and duffel bag slung over my shoulder. My eyes were closed tight and lips pursed, as I wished on the wind as it whistled past.

I wished for courage.

There was a rhythm to the wind that day. A beat to its whistling, a dance in its flow that I could hear when I listened.
Listening to the wind brought me peace when the world became too loud. It made my racing heart slow and my worries appear meaningless and low.

When I got too mad or too sad, listening to the wind would make the world stop. With the wind singing in my ears and the lid of my eyes shut, I could envision myself floating in the sky, dancing on clouds and gliding on the gales. As long as there was wind around I never felt lonely, as long as there was a breeze about I became invincible, and as long as I was sincere my wish would come true.

As the street lights turned red and the walking man turned green, I breathed in and I felt the wind filling my lungs. I exhaled and smiled confidently as I opened my eyes and ran across the road, towing myself and my suitcase into the London Victoria Coach Station.

I had always had a terror of traveling, a fear of seeing the world that I couldn’t explain.

The idea of depending on someone else for my safety made me paranoid. I didn’t like planes because I wasn’t the one flying it, unless I was in control I would feel insecure.

But sometimes we need to leave our bubble, and I needed to make this trip.

My fingers trembled as I read my ticket, “ROS871 Omnibus Coach to Antwerp” I muttered aloud.

I thoroughly inspected the departure board three times, reading the ticket and comparing the numbers and the times.

I couldn’t see my coach anywhere at first. A nervousness crept into me like a vine on my heart, and for a second I began to panic. Worrisome thoughts invaded my head, perhaps I’d gotten the wrong time, or date, or I had missed it entirely. The very idea of missing my coach, of my trip already spiralling out of my control made my hands begin to shake. Just as the panic vine began to squeeze my chest, the live departure board changed and my Coach finally appeared. Boarding had started and I needed to hurry to platform 15.

Excitement filled me up, along with a nagging hesitation as I thought of my long trip and the idea of being at the mercy of some Coach driver for 10 hours, but I ignored that hesitation and hurried to the platform. My shoes barely touched the varnished floor as I ran at full speed, my shoulder-length jet black hair danced behind me and my green eyes were aglow with anticipation.

Before long my ticket was scanned, my suitcase loaded into the boot and I was walking down the aisle to find my seat, 25a.

As I walked, I glanced over the people already sitting in their seats; they were all like me, going on a journey.

There is something almost entertaining about observing people, everyone is so different yet also very similar. No matter the nationality, race or gender everyone had the same faint smell of excitement as I did.
The smell was more potent for some, perhaps they were travelling for the first time like myself. A unique combination of anticipation and calm came from others, perhaps they were well versed in roaming the world already. There were a select few that had a unique whiff of excitement. They had a more subtle bittersweet smell and their postures were extremely relaxed, these people were definitely travelling home.
I could tell. Those who travel to places that they aren’t used to always have a feline level of alertness about them, like I had.

As I looked at all these people I wondered about their stories and their lives, I was curious about what led them to this coach, to this trip and to this moment. I wondered if they had also made a wish with the wind, bought themselves a clover for some luck or prayed for a safe journey.

I wondered if they knew the secrets of the wind as well, if they knew how the wind connected us all. For the wind ties us all together, despite all our differences.

My feet felt like they had weights tied on them, my steps were slow and clumsy as I walked down the aisle.

However, as I sat down and made myself comfortable, I felt a slight breeze stroke my cheek and liquid courage filled my veins. I knew there was nothing to fear anymore. I could go on this journey.