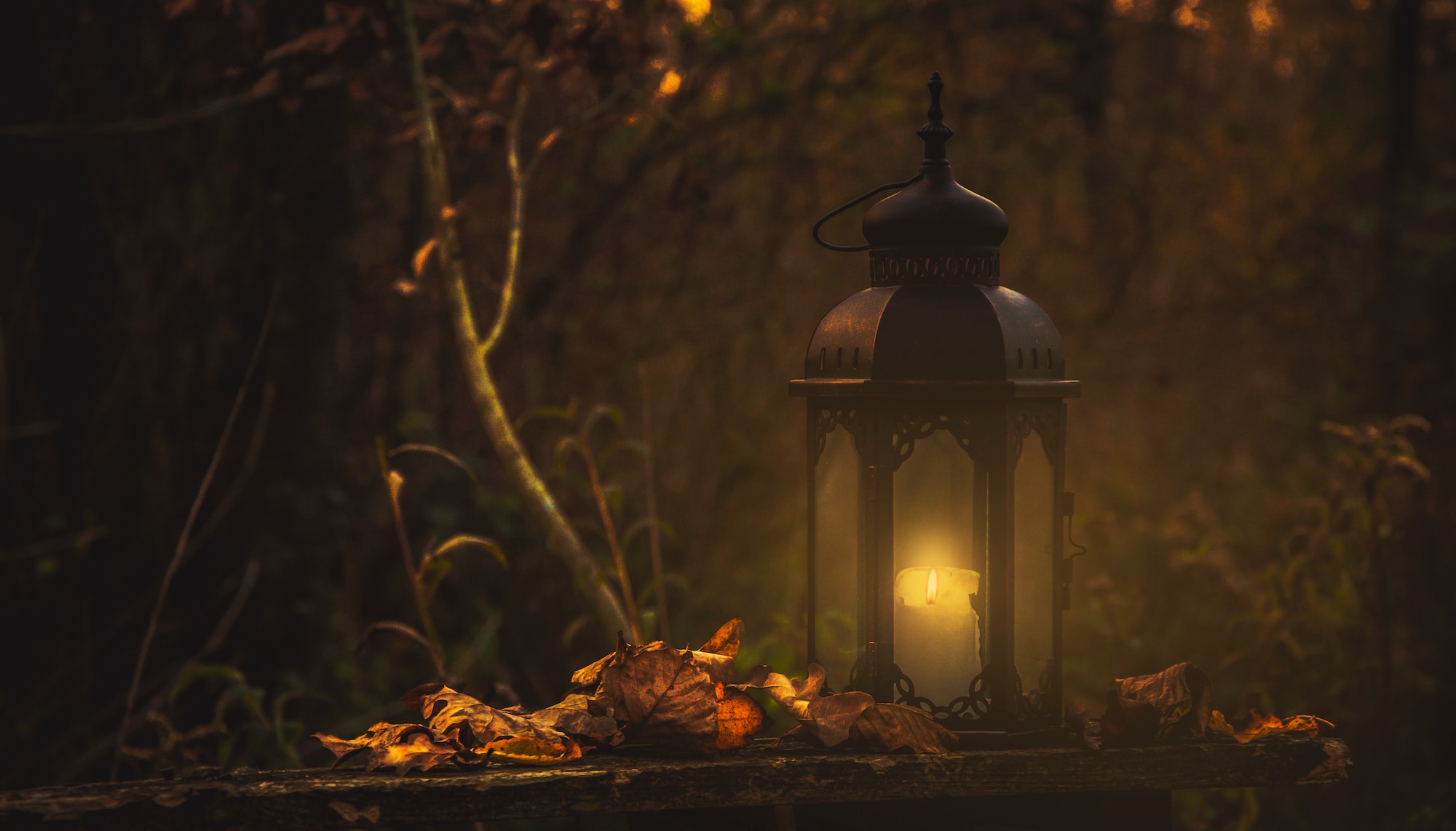 As Aillil turned page after page of the old fables his grandfather had left him, he found himself entranced by the tales of Branwen, Cuchulainn, and the Tuatha de Danann. His mind was filled with tales of Arthur and his knights. He found himself wishing for the magic of the past to return to the present. He wondered why no one truly believed in these tales anymore, he wondered where the bards whom would slip into the Otherworlds had disappeared to. He wistfully looked to the sky, daydreaming about Finn and his Fianna.

He wanted to prove these legends true. Aillil was frustrated. To him it felt as if the magic of the world, it’s pure quintessence was at the very tip of his fingertips yet  it was also so very out of reach. Why was this? Why was it all so frustrating?

One evening in irritation, when the night was old and souls at rest, Aillil took his bike and pedalled into the mountains near his home. He reached out to the moon. It was so big in the sky, the stars so bright it felt like with just a simple grasping motion he could capture the heavens and join the heroes, gods, and goddesses in their paradises. Yet no matter how much Aillil pedalled, it was fruitless. He was soon worn out, staring at his hands, lying on the grass of the mountain fields looking at the night.

“Why! I know you are real! Show yourselves, Show yourselves to me!!!” He yelled to no one in particular, by this point he’d already given up. He expected no response to his cry and was preparing to get back on his bike to ride home into the comfort of his bed and family.

Yet then he heard, “We hear your call.” It was a childish and faint voice that was carried by the wind to his ear.

Aillil looked up and he saw the most bewitching fairies, it was like they had emerged straight from the cover of a book, as if they had just rode out of their underground palaces. They glowed with a celestial glint. They harboured treasures from Avalon and wore garments embroidered with the ethereal designs and jewels.

A  male fairy, who wore a crown of white gold an d had flowing platinum dreadlocks, extended his hand to Aillil, “Won’t you join us on this eve of Beltane?”

Aillil was shocked, he couldn’t believe this was actually happening. Filled with intrigue and excitement he grasped his hand. “Yes. Yes please!”

The fairies giggled at him, and then he was pulled onto the back of the male fairy’s white and proud steed.

Aillil left with them into the unknown, and he never came back.