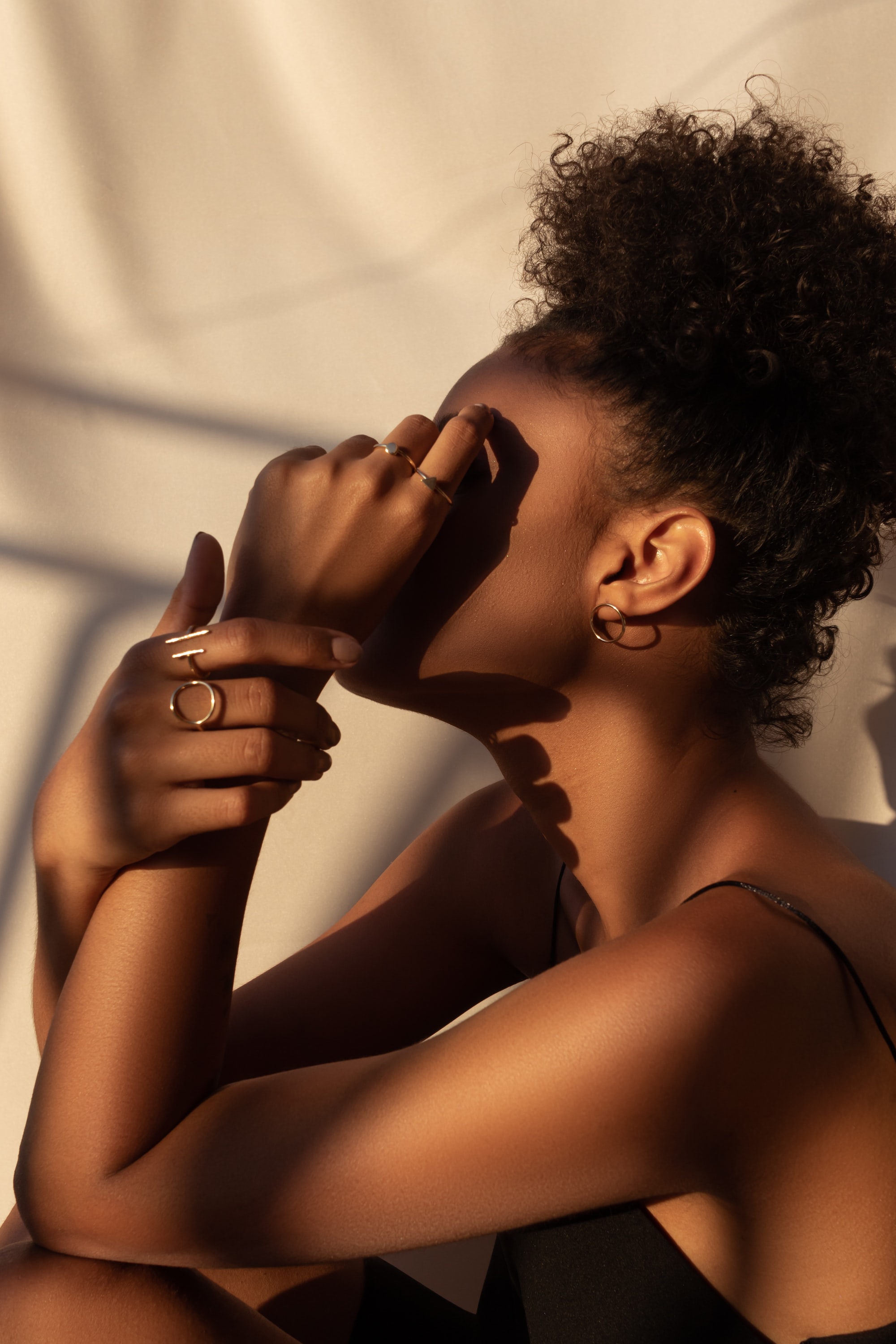 I believe it was a lazy summer day, where the insects buzzed incessantly and my energy was low making my movements slow. I was walking down a steep hill when I heard these words, words that I have never been able to get out of my head, words that have bothered me for years.

“My cousin was raped by a black man so my Mum told me not to be friends with any black boys or have any black boyfriends, but it’s fine to be your friend since you’re a girl.”
I was probably twelve when a friend I had considered close, told me that.
Walking to the train station from school on that hot summer day, I found my thoughts halting and my brain freezing. I felt my limbs stiffen and at the core of my being I felt a disturbance.

I can’t quite remember what brought up this topic, I don’t know what urged her to confess such a thing, especially to me.

For one criminal she had labelled all black males as criminals, and her parents had enabled her to think that way. Had enabled her to justify that narrative and to be comfortable telling me, a black girl with a black little brother and father whom I love very much, this comment as if I was meant to be okay with it.
As if I was meant to ludicrously say to her, “thanks for being my friend despite all those black male rapists.”

Was I meant to be grateful, was I supposed to smile at her words?

I just clammed up and moved the conversation away from that topic.

I wish I could tell you that I argued with her, or I shouted, or I told her how wrong that was, but I didn’t.
I was so shocked and on another level scared that I wanted to avoid the topic altogether.
I regret not saying anything then.

You would never hear the same narrative in reverse.
I never would have said to that girl, ” I don’t want to hang around your father or white elderly men in general, since my great grandfather and his father before him and extended family were all enslaved, defiled and butchered by one single white male.”

I could never just put that label on all white people and put a stigma of crime on their heads for the actions of one person. I couldn’t label, undermine, stigmatize and hate a whole group of individuals who have different personalities, experiences and mentalities because of the poor image I have of one individual.

I felt this pressure while growing and hearing these sick and ignorant generalisations.

That as a black person I had to be perfect, more than perfect in everything. Always have a smile, always be polite, don’t give them a reason to judge you and put you in the category with the criminals and the deviants.

I tried hard to be likeable and strong and kind, not just for myself, but to make an example. That those who say those things are wrong. I am not a criminal, I am not a murderer or a rapist and neither is my extremely intelligent and kind family members. We aren’t the exception to the rule, we are the standard.

And it is the few bad individuals that are the exception.