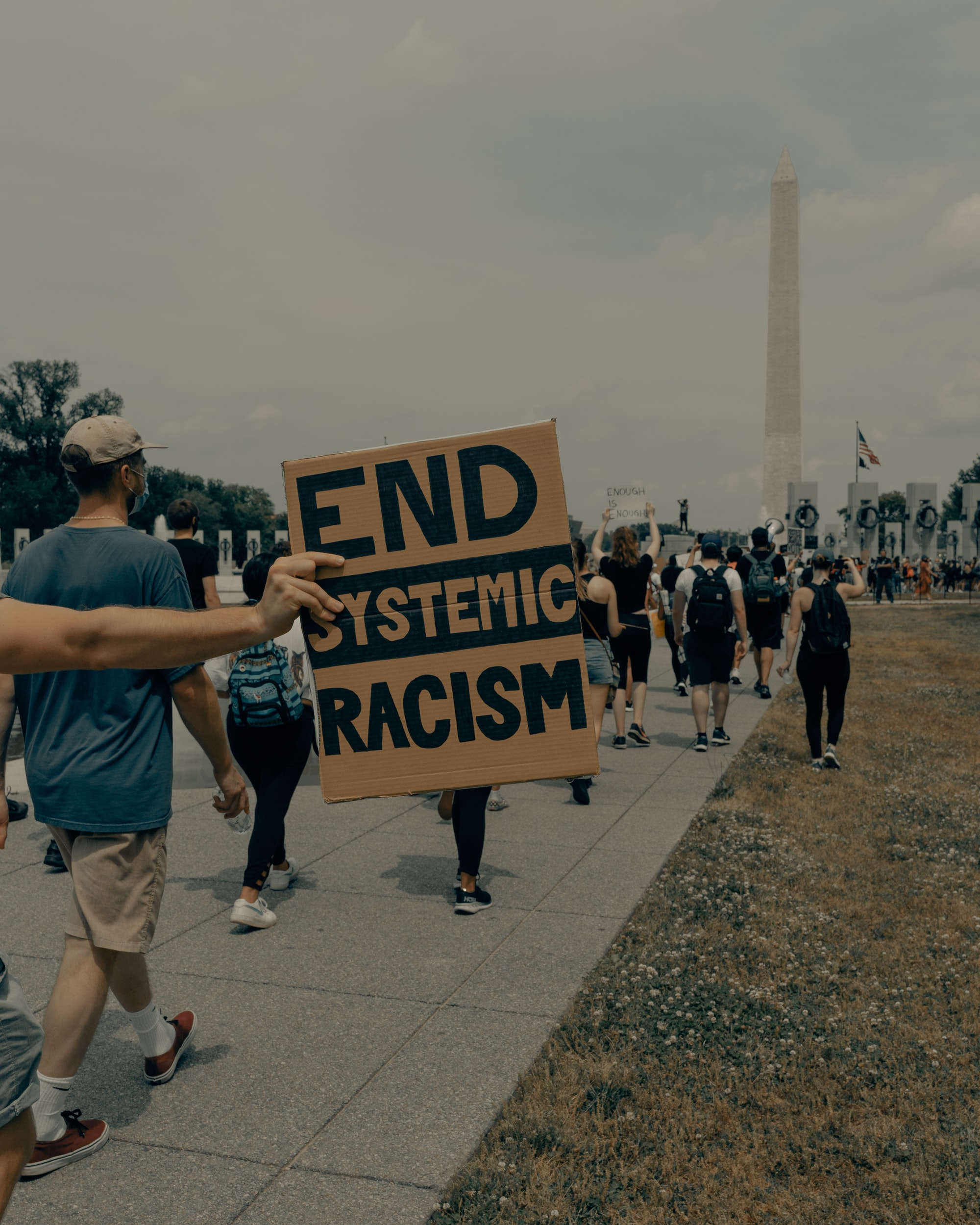 From the New Labour MP Bell Ribeiro-Addy to the American Basketball star Kobe Bryant. There have been cases of the BBC mis-identifying these figures and being careless enough not to check and speedily rectify these mistakes.

Repeatedly the BBC has mislabelled important People of Colour in articles and live broadcasts, and these aren't the only subtly racist happenings in British media.

The British Media has always been steeped in subtle racist rhetoric. The treatment and portrayal of Meghan Markle by the Daily Mail and other outlets is pointedly an example of how a person of colour can be constantly stripped with negativity, or faced with sometimes blatantly ridiculous criticisms in the British Press.

Female figures and especially females of colour are faced with abuse far outweighing that of their male and white counterparts. An example is Diane Abbott, both a black and female Labour politician. While Abbott stands as a controversial character for several reasons and has made her fair share of ill-advised decisions, her mistakes and controversies don’t outweigh that of figures such as Boris Johnson or Tony Blair. Yet in 2017 Amnesty International found that Abbott received 45% of all the abusive tweets sent to female politicians in the lead up to the 2017 election.

In 2019, in the wake of this online abuse Diane Abbott spoke out about this and underscored the “nastiness and intimidation that has become commonplace” in British media and social media.

Bell Ribeiro-Addy is a black female Labour Politician who recently became a Parliament MP in 2019 for Streatham. BBC Parliament mislabelled her as “Marsha de Cordova” another Black female MP who has been serving in Parliament since 2017 for Battersea.

The problem surrounding this is that De Cordova and Ribeiro-Addy do not look alike, their only similarity being the colour of their skin. This mistake was made because the BBC was careless enough not to fact check or rectify this mistake. It shows a lack of care and respect for these Black politicians. There shouldn’t be a case of mistaken identity in the news in general when it should be a correct source of information and learning.

When Bell Riberio-Addy went to twitter about the issue, reactions were mixed. There were people that didn’t care, people that were outraged, there were those being blatantly nasty, some defending the BBC and others ridiculing Riberio-Addy on her use of the “RACE CARD” and being annoyed at the topic itself.

My message for those defending the BBC is that as a respected news organisation they shouldn’t be making these mistakes, and they usually don’t make these mistakes so the fact this happened shows a new level of carelessness, a carelessness that should have no place in the news.

And what makes this carelessness on the racist side is because it happened because there was this ‘they all look the same’ mentality, that caused someone not to bother to check the identity of the person they’re reporting about, and this goes even deeper when we see it happening again with Kobe Bryant.

Kobe Bryant was a famous American Basketball player who died along with his 13 year old daughter Gianna in a tragic Helicopter crash. During the report of this incident the BBC used footage of Lebron James, another black Basketball Player, instead of footage of Kobe Bryant.

The BBC also had to apologise when they mistook Cricket player Wasim Akram for Imran Khan.

Now, I do like the BBC, it has done so many wonderful things and has quite literally shaped British culture. And for a long time I have aspired to work for the BBC and develop myself as a Journalist there, but these incidents disappoint me and they point to a deeper issue at the heart of the British media as an institution.

I hope that in the future no occurrences like this happen, that someone cares enough and does the fact checking. I want to live in a world where everyone is reported about with as much equal detail and care. I do not like bias or discrimination of any kind on any level.

We are all people, we should be judged as people and not as separate entities.