"It's electrifying", I think that's a line from Grease, but don't quote me on that, my pop-culture knowledge is as tangled as that snake from Mulan...wait, I think I mean the Jungle Book...(sigh) you can tell I'm the worst on quiz night.

Let me start again, the words 'it's electrifying', said by Sir John Travolta himself, were ringing in my head during the entire 'My Chemical Romance' set. From the moment Gerard Way blessed the stage to the second he left it, I was buzzing. The crowd was on a high voltage and I was engulfed in the passionate energy of thirsty Cardiff fans who were howling for the band.

It would be an understatement to say that, 'My Chemical Romance' had a chokehold on my childhood. Those melodramatic early teen days when I thought my small problems were the largest in the world, had me singing into my pillow 'I'm not okay' for hours.

The first time I learnt about My Chemical Romance, I was probably 12 or 13, sitting on a bench near the school playground with my two alternative best friends. I remember the visceral look of disgust on my friend, 'M's face, when I ignorantly asked 'who?' whilst she talked about her love for Gerard.

In my defence, I didn't have a proper phone or any form of social media at the time.

It was 2012, but due to my habit of constantly breaking electronic devices, my parents had no choice but to give me a brick phone, it was like a Nokia but an even cheaper knock-off (I can't even remember the brand). It was only good for sending texts and accepting calls. While my friends were on Myspace and Facebook, my closest exposure to a forum was the comment section on bootleg anime websites, or sometimes youtube.

Fun for me was binging anime and Japanese dramas with my sister all day after school. The only time I listened to rock music was when I went on the Kerrang channel if no one else was using the TV, which was rare. Not to mention my parents had raised me on hip-hop, rap, reggae and gospel.

As much as I liked listening to rock and metal music, I was more of a layman in those early days. So, you can get why I committed the sin of not knowing who Gerard Way was.

Excuses aside, 'M' looked at me with horror whilst 'B' (the other friend) berated my lack of music knowledge and recommended I listen to a few songs. And... that is what I did.

I went home started up my desktop, went on youtube, typed those divine words 'My Chemical Romance' and clicked on the top video which happened to be 'Helena'.

Now, I can't say it was a life-changing moment, but there was a definite shift in my soul and spirit. Suddenly I was the main character of a 24-part shounen series. I was listening to my opening song, my theme tune.

It was as crazy as the first time I heard 'Evanescence' and 'Janne de Arc'. There was this pull that had me rewinding the video again and again to the point that my sister, who was reading a book nearby, yelled at me to 'change the song'.

But I didn't change it, I couldn't.

After that moment, I swore to myself to see 'My Chemical Romance' at least once in my lifetime, but then 2013 rolled by and they announced their break up.

I had lost my chance to ever see them in person and experience the magic of their music face to face... or at least that's what I thought.

When they hinted at a full return in 2019 and announced ticket sales I found my heart racing.

Of course, only a few months later, COVID took the world by storm, lockdowns happened across the globe and it seemed like all hopes were futile.

But then... on October 31st of 2020, they officially announced that the band was back together.

In the darkness there was light.

I could go on and on about the presence they had on the stage; Gerard's fantastic jokes and adlib between songs, the rowdy moshers ready to rage at the hint of a chord, and the good vibes, but honestly anything I write wouldn't put the experience of seeing them in-person to justice.

Just know that my blood was pumping, my legs jumping, and I was definitely having a very chemical experience.

Thank you for reading. 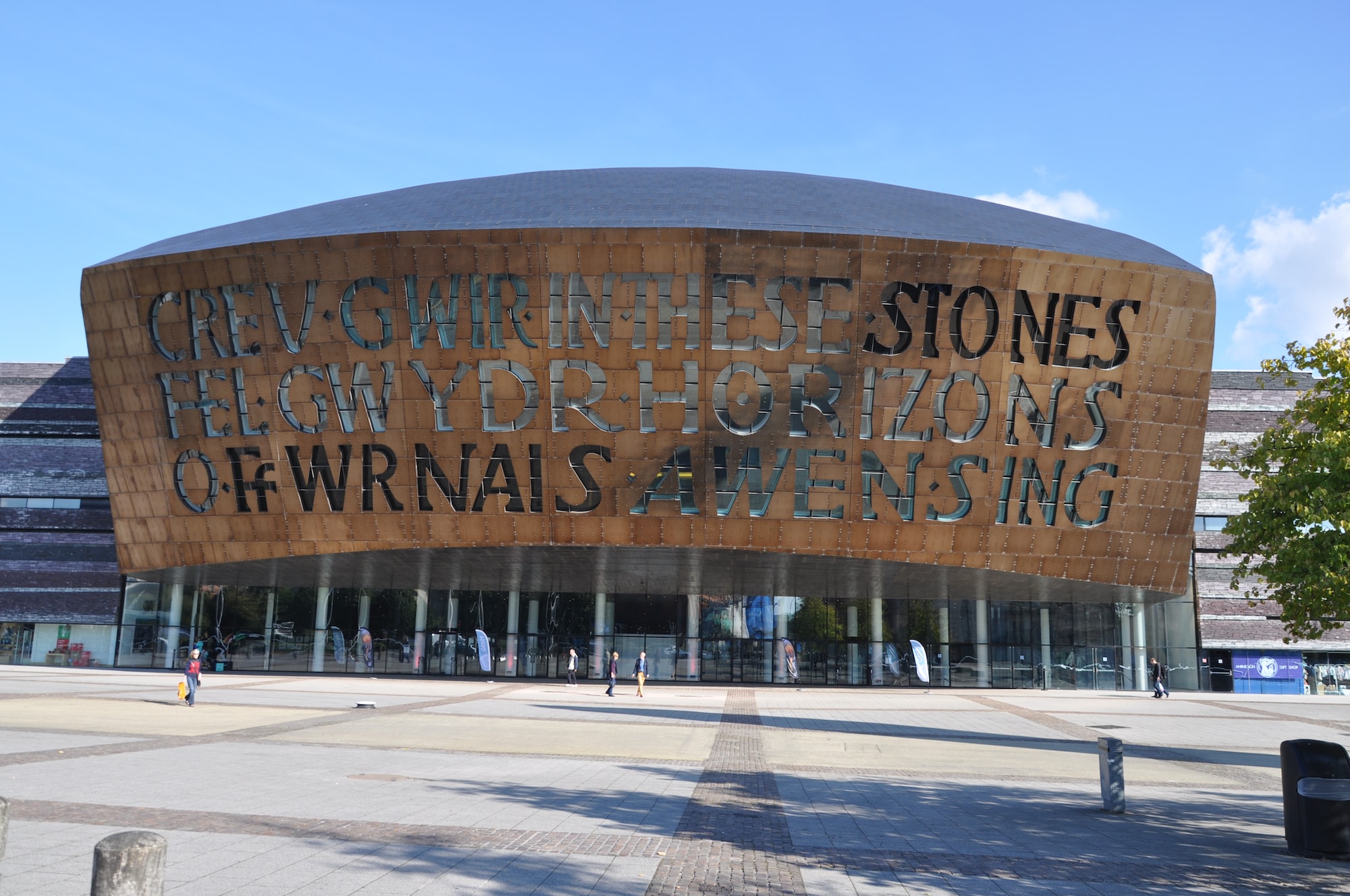 I'm on the ARISE - Producers Programme