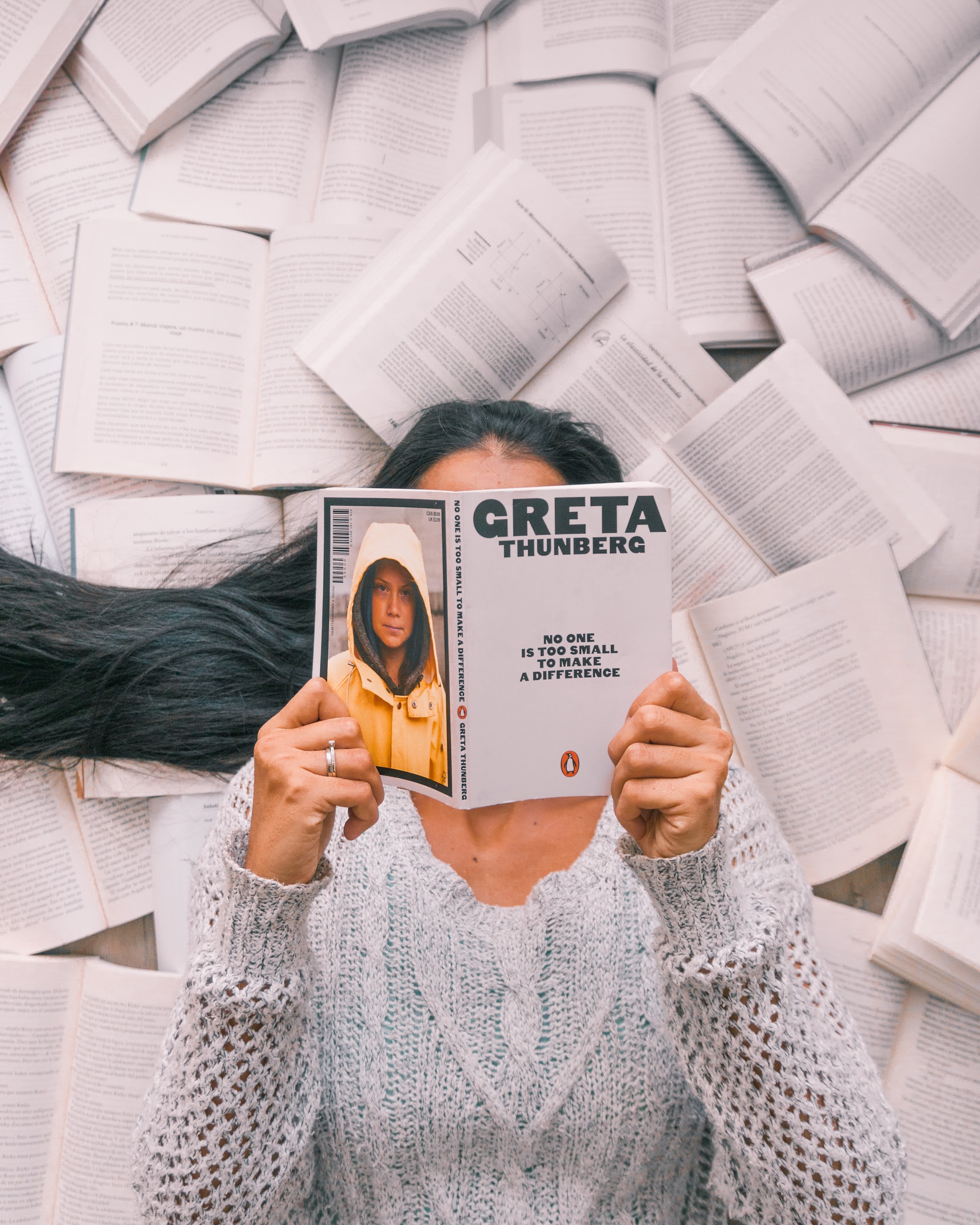 It takes one voice to represent the concerns of the masses, one voice to be heard above the cries of the ignored, one voice to inspire a movement and make an entire generation shed tears. That current voice is Greta Thunberg.

Greta Thunberg, the inspiration for an international youth movement focused on Climate Change, spoke out at the UN Climate Change Conference in 2018 on behalf of Climate Justice Now. She stated that, “You are never too small to make a difference”. These words, along with the rest of her hammering speech, spun several people from their homes and onto the streets in the pursuit of justice, in the pursuit of future.

People don’t simply march on the streets for something they don’t believe in, people protest against an injustice that they are experiencing. Greta’s words simply resounded the fear that we have been feeling for far too long and was a trigger for many to take action.

I recently had the opportunity to study in Belgium, in the small yet wonderful town of Leuven. On my first day travelling to the University I was amazed at the sight of hundreds of Children skipping school, holding banners as they marched in the streets. All fighting for Climate Change. I remember seeing an endless line of kids, probably five years younger than myself, protesting against a crisis that they wished to be averted. I saw it as courageous, inspiring, a symbol of hope for the future. Others saw it as disgruntling, I even remember one old lecturer dismissing their protests as “an excuse to skip school”.

However, negative reactions to the marches of those Children only highlight their relevance. People are ignoring a crisis; people are dismissing this crisis, people are not taking the future seriously, that is why Greta is important. That is why Greta’s words have so much resonance. Children don’t skip school to protest, they skip school to play games or laze about, Children who protest do so because there is an URGENT issue that must be seen.

Greta pointed out in her speech that our Biosphere is being sacrificed by the rich, the lives of the many thrown aside by the few. The elite and powerful continually try to trivialise the issues that we know are urgent, simply to further their own means and possibly comfort their conscience, and the foolish listen to the reasonings of these few. Feeding into their agenda.

Critics such as Pauline Hanson will say belief in Climate Change is “Brainwashing”, Donald Trump will mock Greta, and Jair Bolsonaro will allow our forests to burn without a thought. But the facts are; temperatures are rising globally, there have been an increase in droughts, typhoons, and general natural disasters. We have only a handful of decades before the effects of our parasitic actions towards the environment become our reckoning. That truth is becoming more apparent every day, yet critics will ignore. Simply because they don’t want to hurt their agendas.

“To be young and not to know how, is bearable; to be old and not have the strength, is too great a weight to carry.”  Ivan Turgenev, Home of the Gentry.

Let’s not be the old without strength, let’s be strong and prop the youth up by understanding that this is a crisis and by supporting this movement.