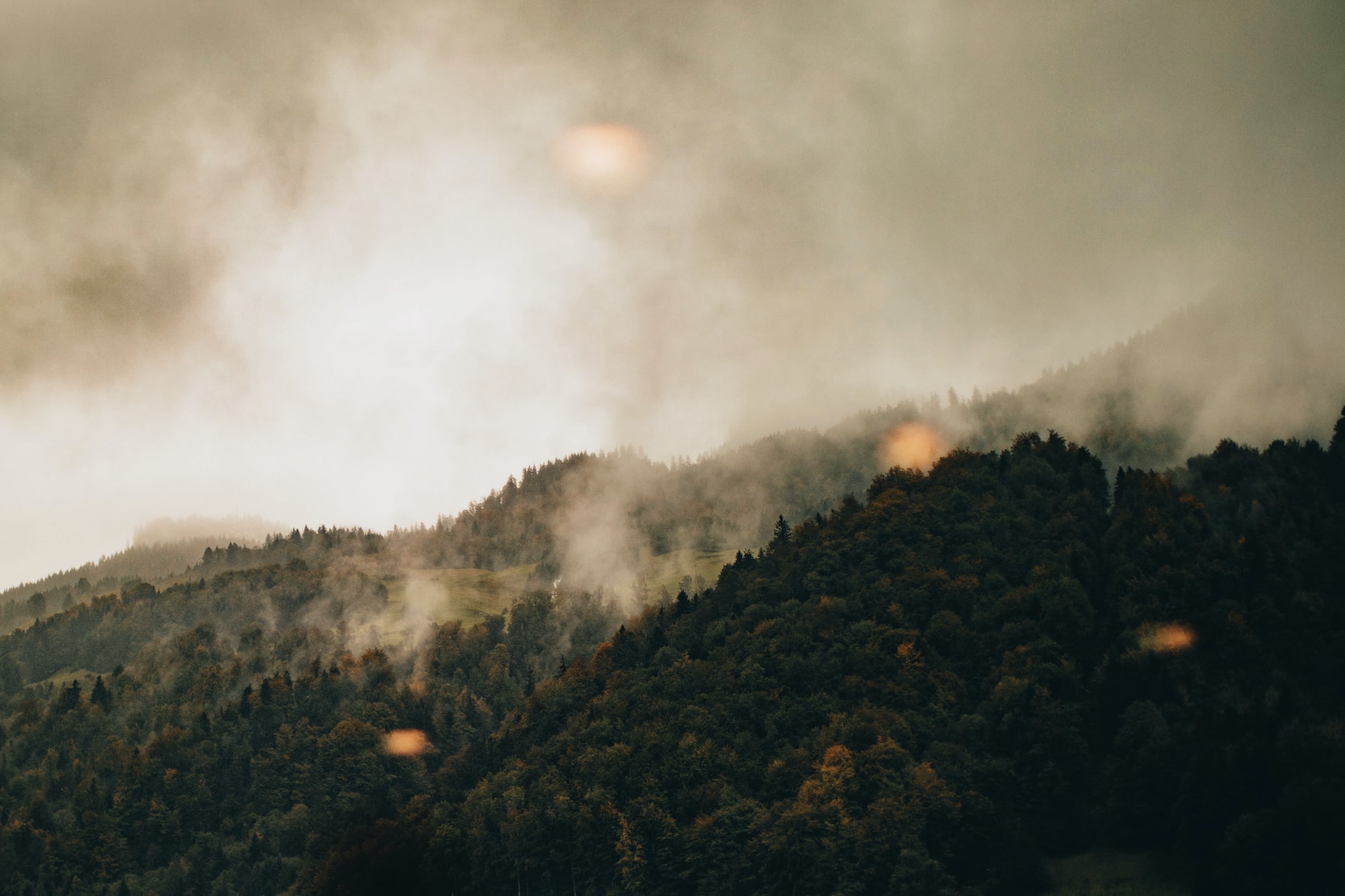 It’s shocking that a topic so critical to the future of humanity and the future of this planet, has taken so long to be reported about. Yet, truthfully, it took a period of protesting online and outrage on social media, for the news of the burning Amazon rainforest to be officially brought to the public.

It feels almost as if the media and echelons of society have their priorities in the wrong places. It feels as if the research and evidence, that show the increasing threat that Climate Change and Global Warming pose towards humanity, is still being taken at face value.

We see the echoes of an imminent future reflected in our media; in our post-apocalyptic films, in the dystopian settings used so often in the Netflix series we binge watch, yet society seems hell-bent on ignoring these warnings and letting our planet quite literally burn.

We live in a world currently where the goals of governments and multi-nationals, outweigh the importance of our environment, and the burning of the Amazon Rainforest is proof of this.

Currently, there are numerous fires in the Amazon rainforest. These fires, as we speak, are consuming one of our richest sources of oxygen, minerals and resources on the planet. The Amazon Rainforest is our best defence against the increasing environmental crisis, yet now animals are dying, and an eco-system is failing.

The Amazon contains 40% of the world’s tropical forests and accounts for 10-15% of the Earth’s biodiversity. Trees in the Amazon can absorb up to 140 billion tonnes of carbon, the WWF website states that this amount of carbon is equal to what humanity produces in 100 years. The trees in the Amazon are also crucial to maintaining the level of water in our atmosphere by regulating the water cycle. It is our strongest safeguard against global warming, if the forests are destroyed than a climate crisis is inevitable, the complete destruction of our current eco-system becomes simply a matter of when.

This year there have been more fires in the amazon rainforest than ever before. The National Institute of Space Research’s data show that there has been an 84% increase in fires compared to 2018. In the last week alone, there have been 9,500 fire, a total of 73,000 fires since January.

This is such a crucial issue with such large implications, yet if it wasn’t for the #prayforamazonia movement on Twitter with over 700,000 voices shouting for action, the vast majority would have remained ignorant about these events.

The Amazon was burning for three weeks before there was coverage.

What is causing these fires?

Well, normally the rainforest should be resistant to fires due to its humidity, but a NASA report claims that due to climate change there is a growth in the number of droughts in the region, in addition to the damaging human activities in the forest, these fire have increased as a result.

The human activities are the main trigger. These fires are often started purposefully by corporations or groups seeking to clear the land quickly for farming, oil drilling, or palm oil harvesting. And these supposedly controlled industrial fires can easily go out of control.

Brazil profits a lot from the produce and resources that the Amazon offers, and due to that fact, these fires and deforestation are often overlooked by their government. This leads to one of the main perpetrators of these fires, President of Brazil, Jair Bolsonaro.

He has many controversial beliefs, one of those being his blatant favouritism for construction and development companies in his pursuit to boost the economy of Brazil. It is believed that he is encouraging deforestation and industrial activities in the Amazon, which has been causing these fires.

Since the start of his presidency last year, there has been an 88% increase in deforestation in the Amazon, and as stated before, an 84% increase in fires, and many people think that this isn’t a simple coincidence.

When seeing the data about the burning forest’s it is claimed that Bolsonaro dismissed the reports as lies made to harm the country’s image and proceeded to fire the INPE consultant that informed him. Only recently after pressure from European leaders, has Bolsonaro sent out teams to take out the fires.

Where are we heading?

If the Amazon continues to burn, there will be a collapse in a rich ecosystem that is a habitat to over 10 million species, and with a loss of their homes these species will likely start on the path to extinction.

If you felt like it has been strangely hot this year, hotter than previous years, than that sensation will only worsen. Temperatures will rapidly rise, water sources will dry up, farming will become increasingly difficult. Livestock will die and vegetation, unless these farmers have access to the technology and resources to preserve this land, will also decline. And soon enough we may be facing a food shortage.

With the unpredictable and even hazardous changes in temperature there is more likely to be cases of extreme and deadly weather. More typhoons, more storms and more droughts.

The loss of the Amazon will cause ripples in the water cycle, the risk from rising sea levels was already dangerous before, but it is likely to get even worse.

These are just some of the consequences from the loss of the Amazon, they may seem extreme, but this is likely where our planet will be heading if this isn’t dealt with and if the Amazon isn’t preserved.

What can you do?

The WWF have made a helpful article listing 5 ways you can help the Amazon today. You can read that article here

Stay updated on the situation with the BBC on World update