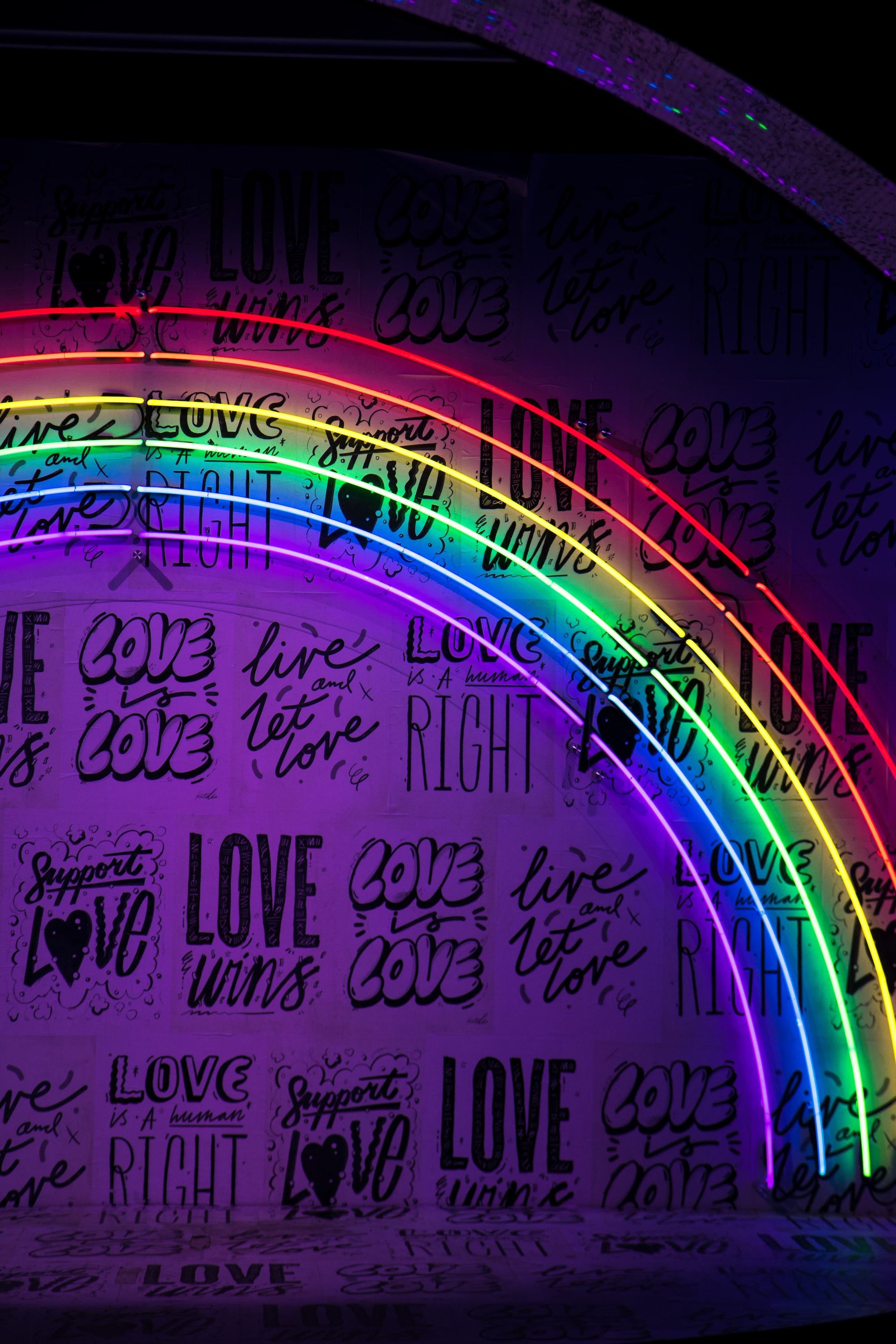 Danmei (耽美) in Chinese means “Indulging in beauty”, and is a fictional genre that originated in China.

The genre romanticises homosexual relationships and gives a platform for gay couples in fiction.
The target audience is generally female, but as a Danmei fan for several years who has conversed with many fellow fans, I can say that there are a large portion of Male fans in the fandom.

Danmei is similar to the Japanese genre BL or boys love, which also romanticises homosexual relationships, especially those between men, in fiction.

How has Danmei helped LGBT representation in fiction?

I find Danmei particularly compelling immediately because of the meaning of its name, “Indulging in beauty”. It puts homosexual relationships in the same narrative as beauty, positivity and romance.

This positive depiction of homosexuality immediately made me fall in love. Also most of the novels, although not all, develop the characters extremely well. They have a great plot that simply sucks you in, you’re not simply there for the romance but for the story and the characters.

In my opinion, there is not enough representation of homosexual relationships in fiction, and especially positive ones that make their love appear natural and just simply apart of the story.

They fall in love the same way a straight couple would, there is no difference. This lack of difference is key, because there are some fictional tropes that even now depict homosexual relationships as strange, aggressive, or overly sexualised.

When in reality homosexual relationships are just like any other relationship and should be depicted as normal, and normalised rather than emphasised as extreme or peculiar. Of course there are a few exceptions to that, but they're only a few exceptions and not the majority.

A sudden meeting, a surprise encounter or shared memories or a deepening friendship. The beating of their hearts, meeting each other more as they solve their own issues and grow as people, slowly growing closer and falling in love. A normal love story that happens naturally during whatever is happening in the plot.

Genres like this break the barrier and make the negative depictions and stigma of homosexual couples decrease. These types of stories are needed everywhere especially in China which has quite a lot of homophobia.

Which is why I’m so glad that this genre has so much traction and popularity in China, it shows that there are many accepting people and that barriers are breaking and positivity is growing.

My favourite type of fiction is that which dares to challenge social norms and strives for a degree of change.

The genre is also loved by many Asian LGBT influencers.

If you’re tired of stories that only depict straight couples, and you want more diversity of representation in fiction, than definitely check out Danmei.

A large inspiration for my web novel series A Gatekeeper & The Celestial Sovereign was the Danmei series Mo Dao Zu Shi (The Grandmaster of Demonic Cultivation) by Mo Xiang Tong Xiu. It started out as novel and stole the hearts of many people in China and across the world leading to an anime adaptation and later a drama live action web series.

While censorship of homosexuality is still extremely evident in China, the anime and drama found ways of expressing the characters love for each other without using physical actions.

Similar to my web novel series, this story also has elements of Xianxia, martial arts and cultivation and in the background of all these grand battles and monsters there are two characters that fall deeply in love.

Goodreads also has an impressive list of Danmei fiction which you can check out here.